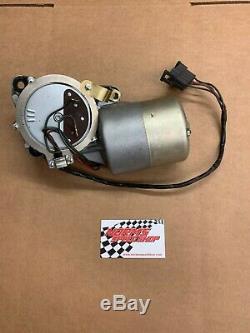 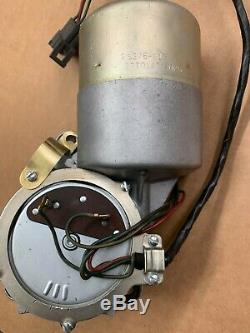 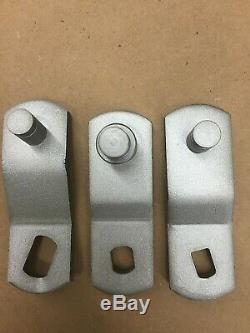 Mopar variable speed Wiper Motor number 2770147 with a date code of 026. This part number is correct for 1966-67 A & B Body but also fits 1968. This unit has the Large output shaft. Three different output shafts were used by Chrysler so you must have the correct combination to make things fit, see last picture. Last picture for reference only and those parts are NOT included. They are confused about the differences and seem more interested in making a quick buck.

Fits Charger Coronet SuperBee RoadRunner Satellite Belvedere GTX SuperBird Dart Barracuda Valiant and more. We do have other units in stock. The item "Mopar Variable 3 Speed Wiper Motor 1966 1968 B A Body 68 Charger Coronet 2770147" is in sale since Tuesday, October 8, 2019.